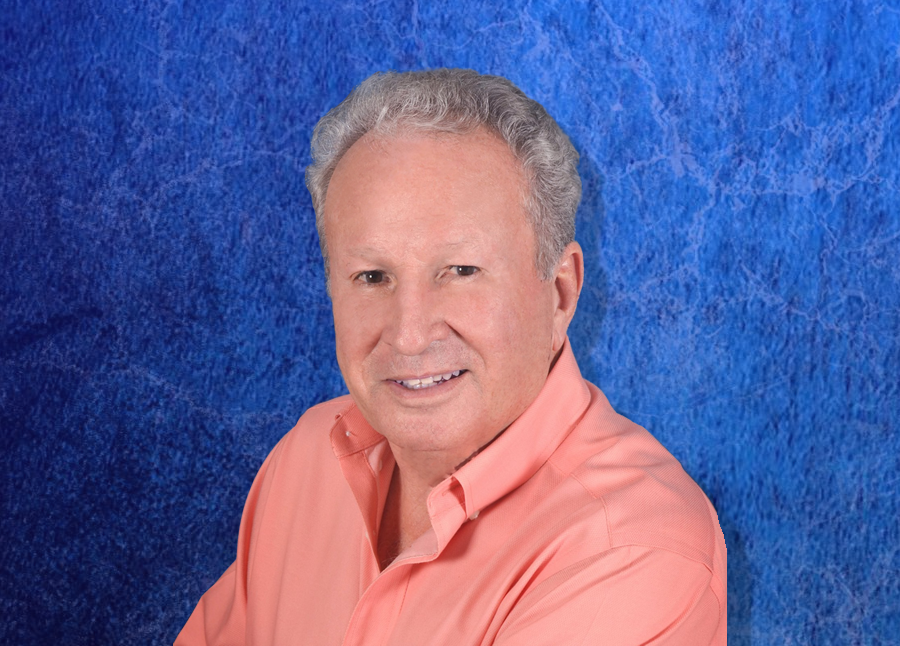 How I Got Started into the Ministry of Teaching Healing

I first accepted Jesus as my Lord and Savior on December 10, 1977.  I was 28 years old.  My oldest daughter, Stacey, was 4 at that time.  She had been scheduled to have her tonsils removed.  The man who led my wife and I into accepting Jesus asked if we would postpone the surgery to give him a chance to pray for Stacey to be healed.  We did.  Stacey is now 46 and still has her tonsils.

My second daughter, Hannah, was born with a mass the size of a grapefruit hanging off of her side.  She was immediately put into intensive care.  She was born on a Friday evening and the doctors scheduled her for testing to begin the next morning.  They called for a pediatric specialist and a surgeon.  I asked that if it were possible that whatever it was, wasn’t very serious?  He said that it was very serious because whatever that mass was would have to be removed and anytime that a major surgery is done on a new born infant it was very serious and could even be fatal.

I had just been listening to a tape series on healing by my favorite Bible teacher and he explained that he never received anything from God by begging Him.  He said that if we really want to see our prayers answered, we need to praise God for the answer, so I decided to put that to practice.  When I left the hospital that night to go home, I began praising God that my baby daughter would be healed.  After several minutes of praising God, I had a supernatural peace come over me.  I just knew that everything was going to be fine.  I didn’t know how but just that it would be fine.  I went home and slept like a baby. The next morning I went back to the hospital to wait for the test results.  We kept asking the nurses but there were no results and they assured us that as soon as they knew something that they would let us know.  At about 3:00 that afternoon, the doctor came into our room with his head hanging down and shaking it from side to side.  We thought that this looked like bad news.  He said, “Mr. and Mrs. Levin, I don’t know how to tell you this but whatever that mass was on your daughter is not there anymore.  We have X-rays to prove that it was there but there is no sign of it now.  All I can say is that you’ve had a miracle.”  The doctor warned us that it could come back so he scheduled Hannah for a series of weekly appointments with a pediatrician.  Hannah is now 34 and has never had even the slightest sign of a reoccurrence.

In 2007 I had a heart attack. It was mid-day at home when I had a tremendous pain in my chest and I felt another pain run from my heart, up to my left shoulder and then all the way down the inside of my left arm.  One thing that I had learned when any emergency happens, is to never panic.  Panic is fear and fear gives place to the devil.  So I asked God what I should do. Should I drive to the emergency room or call an ambulance, I didn’t know.  God directed me to pick up a small book that I had, called “God’s Medicine”.  It was filled with healing promises from God’s Word and was a quick and easy read.  I read through that book 3 or 4 times that afternoon.  The pains persisted but gradually decreased in intensity.  I was able to fall asleep that night and by the next morning, every pain was completely gone.

Through my 40 plus years of serving the Lord, I have learned principles on healing that work every time.  I no longer get colds, or viruses or even headaches.  I’m 71 years old and I take no prescription medicines and I’m in great health and I feel great.  In February of 2020, I felt God call me into the ministry to teach others these same principles and I took months to prepare for it.  I had to prepare an easy to understand plan that would minister to anyone regardless of how critical the illness.  I had to form a non-profit corporation and become ordained.  And now I’m ready.